Drug abuse rates increased dramatically in 2020, in large part due to the stress and isolation of the COVID-19 pandemic, which presented new and difficult challenges for many people struggling with cocaine addiction and other substance abuse disorders. From March to May 2020 alone, there was a 10% increase in cocaine usage across the United States. [1]

Research from 2016 estimated that nearly 2 million Americans are regular cocaine users, [2] meaning that number is almost certainly even higher now. But what makes cocaine so dangerous, and why are these trends so worrying?

THE DANGERS OF COCAINE ABUSE

Cocaine is a stimulant that was first used in medicines and tonics in the late nineteenth century, before being banned in the early twentieth century due to its highly addictive nature. Cocaine makes users feel alert, powerful, and energetic.

But these feelings are short-lived, causing the user to reach for more of the drug to both relive the high, and relieve its unpleasant withdrawal symptoms, which can include nausea, convulsions, violent behavior, and increased heart rate. Long-term cocaine use can seriously threaten a user’s health and even life, with outcomes including high blood pressure, brain damage, severe tooth decay, psychosis, and intense emotional and mental health issues.

The more a person uses cocaine, the more their tolerance increases until larger amounts of the drug are needed to achieve the same high. Likewise, when a user begins to abstain from a drug, their tolerance for it will decrease. For individuals who relapse, accidental and fatal overdose is a major concern, because they will often try to take the same dose that they were accustomed to while they were using heavily.

FENTANYL AND COCAINE: A DEADLY COMBINATION

Cocaine overdoses are becoming an increasingly large concern since many drug dealers are now mixing cocaine with fentanyl, a synthetic opioid whose effects are about fifty to a hundred times more potent than morphine. Fentanyl is easier to produce and source, so secretly mixing (“cutting”) cocaine with fentanyl allows drug traffickers a higher profit margin at the user’s expense.

Mixing heroin with cocaine, or “speedballing,” is done for an even more intense high, as the analgesic effects of heroin supposedly cause a longer-lasting high than cocaine alone.

But speedballing is incredibly dangerous and adding fentanyl into the mix is even more deadly. Some users even intentionally combine fentanyl and cocaine, which has become known as a “super speedball” and has caused many drug-related deaths in recent years — there are far too many cases where it’s difficult to determine which drug was responsible for the overdose. In the state of Ohio, fentanyl was involved in a staggering 77% of all cocaine-related deaths in 2019. [3] 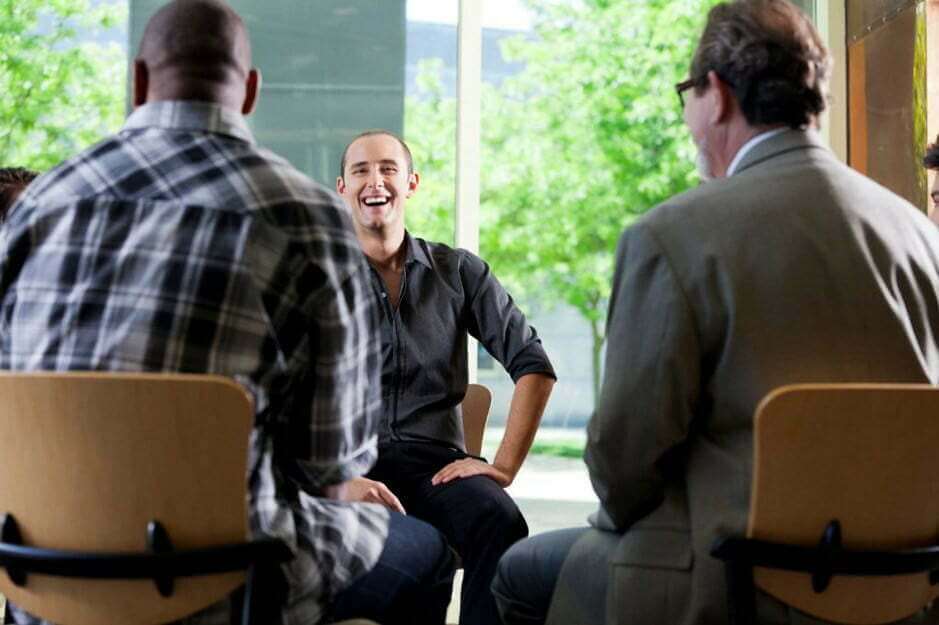 In Cuyahoga County, cocaine was responsible for 30-35% of drug-related deaths from 2011 to 2015, a trend that is reflected all over the state — and the country. [4] And because fentanyl is becoming disturbingly common in the Greater Cleveland Area, overdose is more likely than ever.

With cocaine abuse statistics trending upward, it’s more important than ever to have access to quality addiction treatment and recovery resources. Recovering from addiction is difficult to do alone, but through the peer support and education offered through our substance abuse recovery program, our clients struggling with cocaine addiction can understand the challenges ahead of them and have the resources and support to regain control of their life.

If you or a loved one are struggling with cocaine addiction, you’re not alone. Reach out to Prosperity Haven today at 440-253-9915 for the caring, compassionate treatment you deserve.