Crack Pipes - How to Identify & Get Help 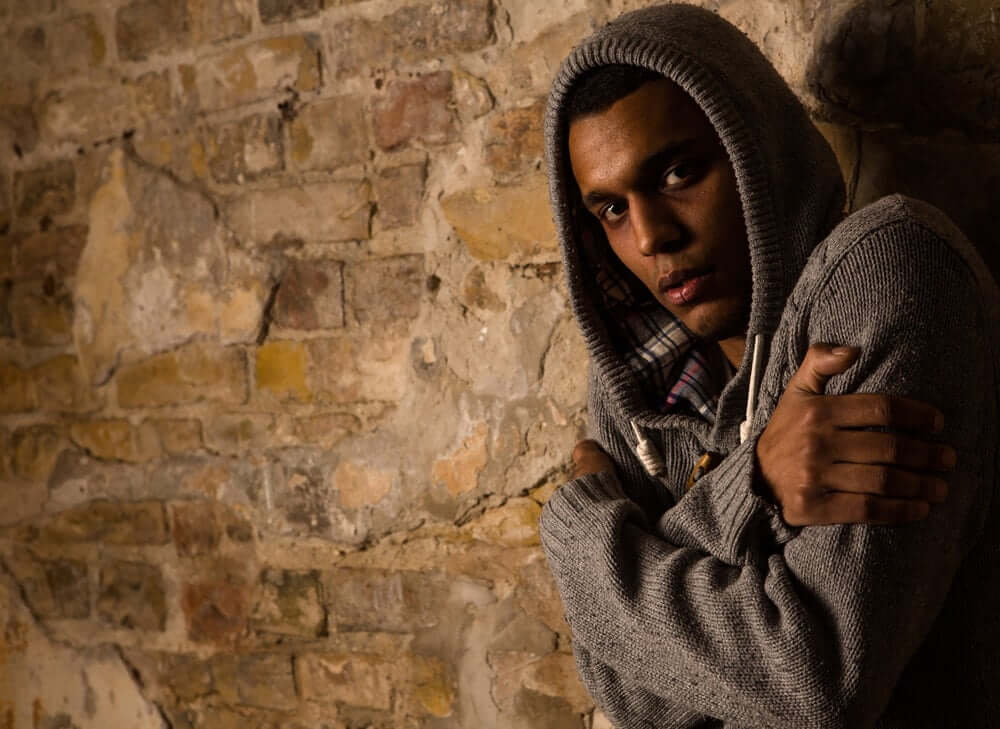 Crack cocaine is one of the most destructive drugs on the planet. Made by mixing cocaine with baking soda, users smoke or inject the drug to get a potent and brief high. Both of these contribute to crack’s incredibly addictive nature, meaning that users get hooked fast.

Crack is a drug that can cause users to become addicted in just a few weeks. Once someone is in the throes of crack addiction, their life can become a mess quickly. They lose relationships, finances and health in the blink of an eye.

What is a Crack Pipe?

A crack pipe is a device used to smoke crack cocaine. The pipes are typically made out of glass, metal or ceramic, and have a small bowl at one end to hold the rocks of crack. A metal screen is placed over the bowl to keep the rocks from being sucked into the mouthpiece.

Crack pipes can vary in size, shape and design, but they all serve the same purpose: to allow the user to smoke crack.

Crack pipes can look like many different things. Some are made out of metal or glass, while others are made out of ceramic or even plastic. They can be long or short, skinny or fat, and can have a bowl at one end or multiple bowls.

Crack addicts also smoke crack with steel wool, which is used as a filter. The steel wool can be found in the bowl of the pipe, or wrapped around the outside.

Crack can also be smoked using a regular pipe, so if you see a pipe in someone’s possession, it could be a crack pipe.

Additional Signs of Crack Use

In addition to finding a crack pipe, there are other signs that someone is using crack. These include:

Burn marks on the lips or fingers

When someone is smoking crack, they must apply a flame to the bowl, and suck the pipe with their mouth. Either of these can cause burns, as the user may inadvertently apply fire to their finger while lighting the crack, or they may suck the pipe to hard, causing some of the flame to shoot through the pipe towards their lips.

This happens fairly often and is exacerbated by the frantic and inebriated actions of crack users. A crack user may also become so intoxicated with crack cocaine that they are unable to feel when they burn themselves, meaning that they repeatedly injure themselves without realizing.

Crack cocaine constricts blood vessels and dilates pupils. This is one of the ways that doctors test for cocaine use, as it is difficult to fake. If someone’s pupils are significantly larger than normal, it could be a sign that they are using crack.

Crack cocaine can make users feel invincible, and as such, they may act out in ways that they normally wouldn’t. This can include becoming violent or engaging in risky behavior.

If you see someone acting out of character, and they have some of the other signs of crack use (e.g., burn marks, dilated pupils), then it’s possible that they are under the influence of crack cocaine.

Crack cocaine is an expensive drug, and as such, users often find themselves in financial trouble. If someone you know suddenly can’t afford things that they used to be able to, or if they start asking you for money, it could be because they are spending all of their money on crack.

Abrupt changes in personality or behavior

Crack cocaine can cause people to act differently. They may become more withdrawn or secretive, or they may start acting out of character. If you notice a sudden change in someone’s personality or behavior, it could be because they are using crack.

Crack cocaine is a stimulant, which means that it speeds up the body’s systems. This can lead to users feeling restless and anxious. They may pace back and forth, or fidget constantly.

This is because crack cocaine makes users feel like they need to move, and they can’t sit still. The drug also causes users to feel paranoid and anxious, which can lead to them acting out in ways that they normally wouldn’t.

Another side effect of crack cocaine is an increased breathing rate. This is due to the drug stimulating the body’s systems and can lead to users feeling short of breath.

Sores or abscesses on the lips or gums

Smoking crack can cause sores or abscesses on the lips and gums. These happen when the chemicals in crack cocaine damage the tissue in the mouth.

Getting Help for a Crack Addiction

If you think that someone you know is using crack cocaine, it’s important to get them help. Crack addiction is a serious problem and can lead to serious health complications and even death.

There are many types of crack cocaine addiction treatment available. These include:

Rehab programs are designed to help people with a crack addiction. They can provide therapy and support, and can help people detox from the drug.

Inpatient treatment is where people who want treatment for crack cocaine addiction stay in a hospital or treatment center. They will receive 24-hour care and support, and will be able to detox from the drug in a safe and controlled environment.

Outpatient treatment is where people with a drug addiction go to a hospital or drug rehab center for help. They will receive therapy and support, but will not stay overnight.

This option is often used for people who have a milder addiction, or who have already detoxed from the drug.

Want to know more about how to help your loved one who is addicted to crack cocaine? Speak with Prosperity Haven today.