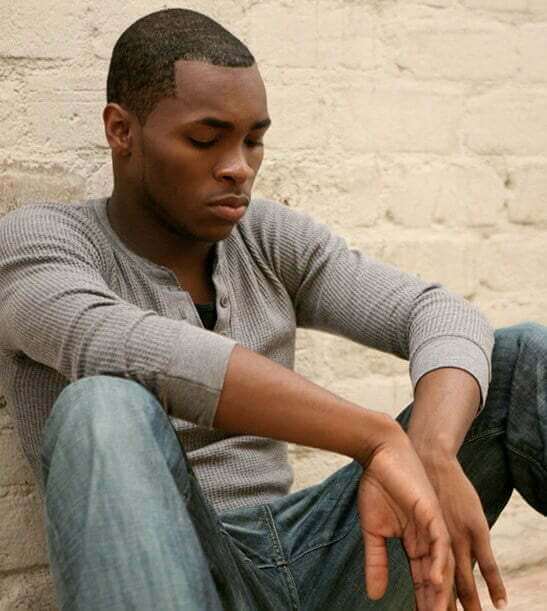 If you have ever used drugs, been around people who use drugs, or even watched movies involving drug use, then you have probably heard the term “freebasing” before. Despite how prevalent the word has become, many people still do not know what it means or even how it should be used. The reality is that freebasing cocaine is a troublesome process that can make cocaine use even more addictive and dangerous to addicts.

So, in today’s guide, we are going to explore what the term means, the signs to look out for in cocaine users, as well as the short-term and long-term dangers of freebasing cocaine.

What Is Freebasing Cocaine?

Though it is frequently used when talking about illicit drugs, freebasing is actually a scientific term that refers to changing the form of a drug to its solid, “base” form. Cocaine is naturally found in salt form. In order to get to its base form, drug users can use ammonia to extract the base. When this is done, it removes virtually all of the additives, including hydrochloride. The resulting product is nearly 100% pure cocaine.

Not only does this mean a stronger “high” for the user, but it also means that the form of the drug has a lower melting point. In other words, it makes the cocaine far easier to smoke. However, freebasing cocaine makes it almost impossible to inject. Therefore, freebasing cocaine is inextricably linked with heating and smoking the drug.

While freebasing is inherently a scientific method, it is important to note that most people are not conducting complex experiments when they refer to “freebasing cocaine.” In truth, freebasing cocaine simply refers to smoking the vapor of pure cocaine that has gone through the purification process so that it can be used in its base form. In the past, this required a small piece of copper that served as a reduction base, on which the cocaine could be melted and boiled into a vapor. Then, using a glass pipe or similar instrument, the vapors can be inhaled.

Since the entire process of purifying and inhaling cocaine can be referred to as freebasing, the definition and meaning of the term are often unclear. Sometimes, people simply refer to the act of inhaling freebased cocaine as “freebasing,” while other times they may be referring to the process of creating freebased cocaine (entirely separate from the consumption of the drug).

It is also important to note that the process of freebasing cocaine is essentially the same as smoking crack cocaine. In fact, the terms are often used interchangeably. The only real difference is that crack cocaine rocks are usually produced using a slightly different method. Rather than ammonium, baking soda is used to remove the additives from cocaine. The resulting rocks can be heated and the vapor smoked, producing a stronger effect than powdered cocaine.

Moreover, the real process of freebasing cocaine has largely been replaced with the process of creating and consuming crack cocaine. This is due to the fact that the freebasing that began sometime in the 1970s was potentially dangerous, as the combination of a heat source with ether caused explosions when drug users were not careful enough. Therefore, for the purpose of clarity, we will refer to both traditional freebasing and the use of crack cocaine interchangeably throughout the rest of the article.

For drug users, powdered cocaine is typically easy to acquire and simple to use via snorting. So, why do people freebase cocaine? Truthfully, it all comes down to the length and potency of the cocaine high. Traditional powder cocaine is not as strong as freebased cocaine (or crack cocaine). The high of freebased cocaine is much more intense, creating a “rush” that many drug abusers desire.

Additionally, the onset time is greatly reduced when a user freebases cocaine. Rather than waiting 5 to 10 minutes for the effects to kick in (as is the case when snorting cocaine), freebasing cocaine takes as little as 10 seconds to reach a peak high. However, there is also a trade-off with freebased cocaine.

The effects of snorted cocaine take longer to begin, but then they can last for roughly 20 to 30 minutes. Alternatively, freebased cocaine kicks in within seconds, but the effects typically last for just 5 to 10 minutes. Therefore, freebasing cocaine or smoking crack cocaine is preferable to addicts who want a very quick, intense cocaine high

Since the high comes on fast and feels extremely intense, the comedown is equally jarring. Once the drug starts to wear off, users quickly feel sensations of fatigue, paranoia, and irritability. Traditional cocaine incentivizes users to continually use more to maintain the euphoric effects, and this is even more true with freebased cocaine. Since the high is even stronger and the comedown is even worse, it makes the “need” to continue using the drug much stronger. As a result, freebasing cocaine is far more likely to lead to chronic cocaine addiction.

In addition to euphoria and increased energy levels, freebased cocaine users can expect short-term side effects like heavy sweating, nausea, difficulty sleeping, and headaches. If it becomes a habitual activity, the long-term effects are far worse. Freebasing cocaine can lead to profound changes in the brain, with symptoms like frequent mood shifts, restlessness, depression, and even hallucinations.

This does not even take into account the effects on the body and the significant long-term physical health risks associated with freebasing cocaine. Since it involves smoking, freebasing can lead to various respiratory issues. Extensive freebasing can also cause a plethora of other health issues, including:

How To Get Help For A Cocaine Addiction

The first step toward getting help for cocaine addiction is recognizing that you have a problem. If you can recognize that you are addicted to the drug before it has had time to do lasting damage to your mind and body, you can get help without experiencing many of the negative long-term effects. Unfortunately, many people do not want to admit that they are abusing drugs. Moreover, the “high” can be so addicting that it is difficult to stop once you have started.

And if you have a loved one who is suffering from cocaine addiction due to freebasing, you should look out for the signs. Burns on the hands and mouth are common. Additionally, unpredictable behavior, high energy levels, and dilated pupils are all common among cocaine addicts. If you can recognize these signs early on, you could help your loved one achieve a full recovery from their addiction.

Thankfully, there is hope within reach. By contacting the experts at Prosperity Haven, you can get the medical and therapeutic assistance you need to kick your cocaine habit for good (or help someone else kick their habit). This way, you can live a happier, healthier, and more stable life going forward.