Meth Pipes – How to Identify & Get Help 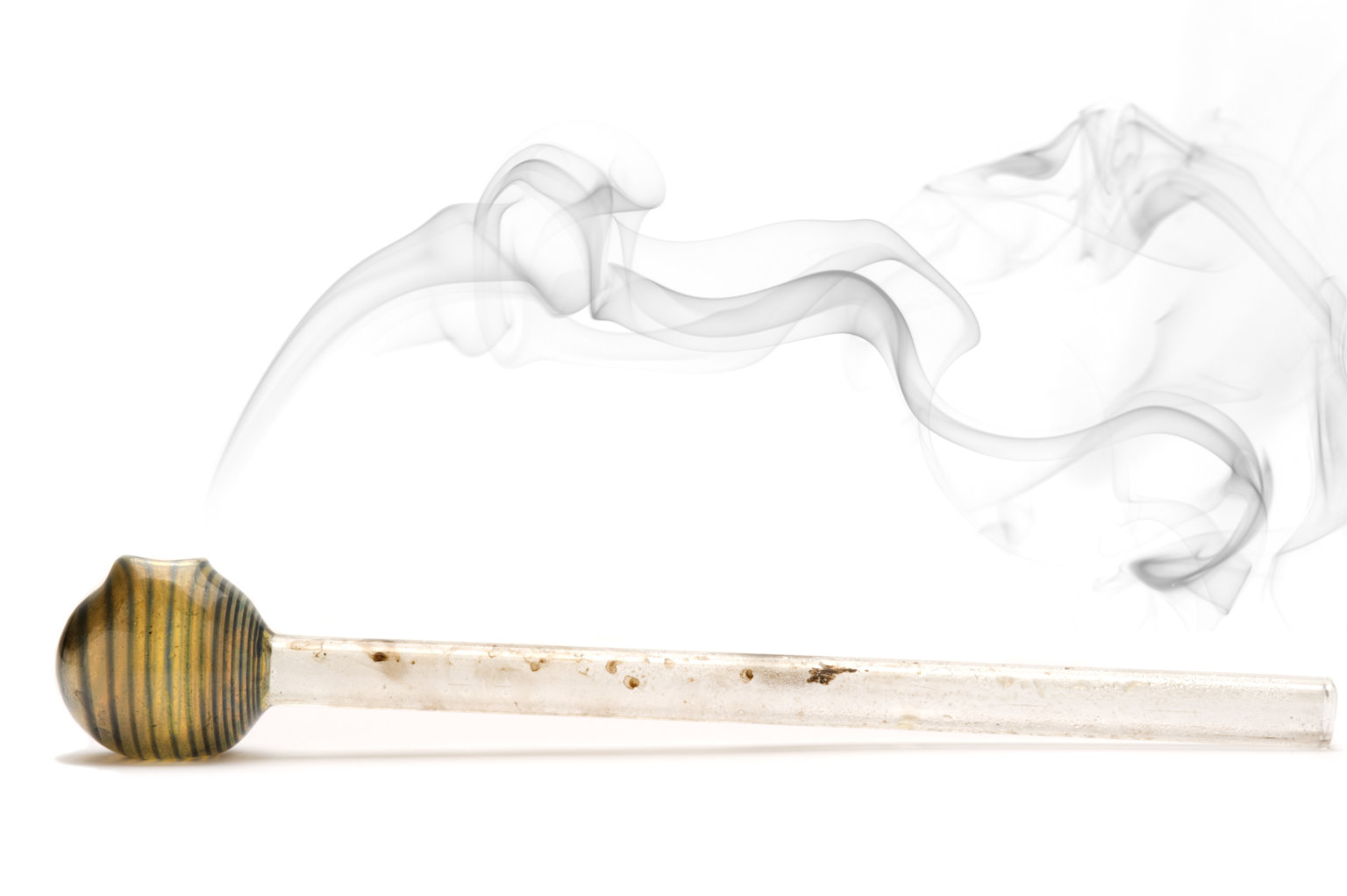 Methamphetamine, or meth, is a powerful and highly addictive stimulant that has a long history of being abused in the United States. Meth first gained popularity in the 1930s as a way to treat narcolepsy and other disorders, but its use quickly spread to the general population. By the 1950s, meth had become a common street drug, and its abuse has continued to rise in the decades since.
Today, meth is one of the most serious drug threats in the United States. It is widely available and very affordable, making it a favorite among those who are looking for a cheap high. Meth is also highly addictive, and users often develop tolerance quickly, needing more and more of the drug to get the same effect. Additionally, meth is highly damaging to the body, and long-term use can lead to serious health problems including stroke, organ damage, and death.
If you suspect that someone you know is using meth, it’s important to be able to identify the signs of meth use. Meth pipes are one of the most common paraphernalia associated with meth use, so knowing what to look for can be a helpful way to determine if someone is using the drug.

What Is A Meth Pipe?

A crystal meth pipe is a small, handheld pipe that is used to smoke methamphetamine. The most common meth pipes are made from glass, and they usually have a small bowl on one end where the drug is placed. The other end of the pipe has a hole that is covered with a piece of material, typically metal or cloth. This hole is used to draw the smoke from the pipe and into the user’s lungs.

The slang name pizzo is commonly used to describe a meth pipe. Other slang names include oil burner pipe, piece, banger and bong.

Meth pipes can vary in appearance, but they all serve the same basic purpose. Some meth pipes are very simple in design, while others may be more elaborate. Meth pipes can be made in DIY fashion out of a variety of materials, but the glass pipe and metal pipe are the most common. Meth pipes may also have different colors or patterns, depending on the materials used to make them.

Meth pipes often have different names, depending on their appearance. The most common names for meth pipes are:

A meth bong resembles a bong for smoking cannabis, but is in reality a makeshift meth pipe. There is a meth bowl, where the meth is inserted and smoked, a stem which connects the bowl to the tube, and a tube where the smoke rises and is inhaled. Meth bongs may have meth residue around the bowl.

A one-hitter is a discreet, handheld pipe that is used to smoke meth. It has a bowl on one end and a tube on the other. The user puts meth in the bowl and lights it, then draws the smoke through the tube and into their lungs. One-hitters are also called bowls, chillums, or bats.

How Meth Pipes Are Used

Meth pipes are typically used to smoke methamphetamine. The drug is placed in the bowl of the pipe and then heated with a lighter. This produces a smoke that the user inhales through the hole in the side of the pipe. Users also use a pipe for smoking meth to heat up methamphetamine so that it can be injected.

Additional Signs Of Meth Use

In addition to meth pipes, there are other signs that someone is using meth. These include:

When users smoke meth, their pupils can become enlarged. Following meth use, users pupils may remain dilated for many hours or even days after they use the drug.

Dilated pupils are not a sure-fire indication that someone is taking meth, and there are other drugs that can cause a user’s pupils to dilate. However, if you also find a meth pipe belonging to the person you suspect is smoking meth, they are probably smoking meth.

Meth addiction can lead to social isolation as users become more and more focused on using the drug. They may start to neglect their friends and family, and they may stop participating in activities they once enjoyed.

Once someone has begun isolating, it can be difficult for them to break out of the cycle of isolation. This is one of the many reasons why many rehabs stress the importance of recovering as part of a group. The research tells us that beginning recovery in this way offers the best chance of long-term recovery.

One of the most common symptoms of meth use is increased energy and activity level. Users may become more talkative, agitated, or even aggressive. They may also have difficulty sleeping and may stay up for long periods of time.

Of course, users cannot stay awake forever. These binges are always followed by a period of extreme low energy.

Methamphetamine suppresses appetite, so users often lose weight quickly when they start taking the drug. This weight loss is often accompanied by poor nutrition and may lead to serious health problems.

Meth users often experience extreme mood swings. They may be happy and energetic one minute, and then angry and aggressive the next. These mood swings can be unpredictable and dangerous.

Another common effect of meth use is paranoia. Meth users may become suspicious of others and may even act out violently. In some users, paranoia is triggered that becomes one of the long term effects of meth use, as the paranoia does not go after a period of cessation

Getting Help For A Meth Addiction

If you suspect that someone you know is engaging in meth abuse, it’s important to get them help as soon as possible. Methamphetamine addiction is a serious problem that can lead to health problems, financial troubles, and social isolation. There are many resources available to help those who are struggling with meth addiction, so don’t hesitate to reach out for help.

Rehab facilities offer detoxification services to help people withdraw from methamphetamine, as well as counseling and therapy to address the underlying issues that may have led to drug use. Rehab can be an important step in recovery, and it can give people the tools they need to stay sober in the long term. There are many different rehab facilities available, so it’s important to find one that will meet your specific needs.

If you or someone you love is addicted to meth, it is vital that you choose a meth rehab that has plenty of experience treating people who have been hooked on meth. There are nuances to meth addiction that do not exist in other addictions.

At Prosperity Haven, we pride ourselves on providing the best level of care and the greatest opportunity for long term recovery for all our patients. Our track record treating meth addiction speaks for itself. If you would like more information on how we can help you or your loved one with your meth addiction, contact Prosperity Haven today.