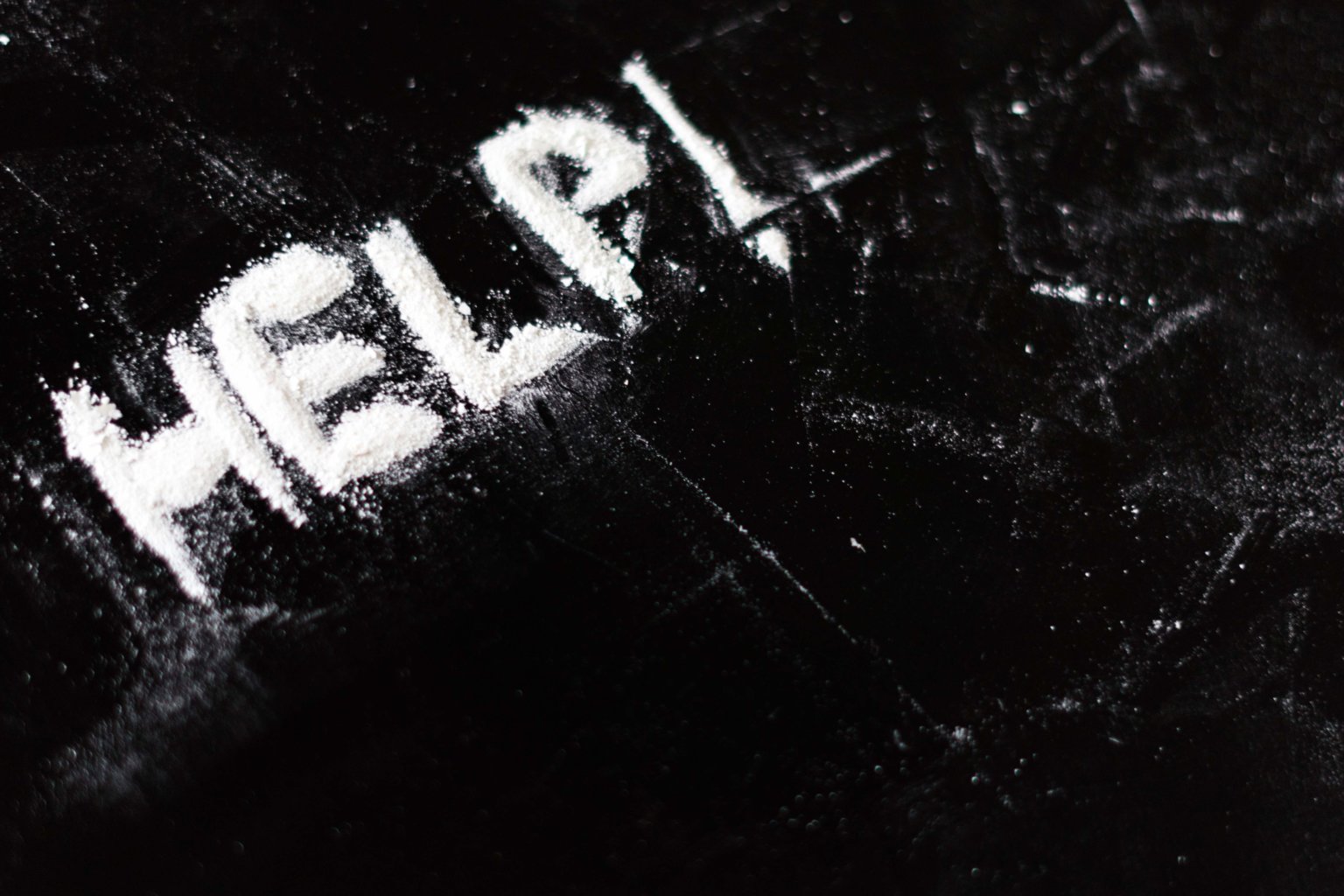 Can You Smoke Cocaine?

Cocaine is a white powder that is typically snorted, but can also be injected or smoked. When smoked, cocaine is absorbed through the lungs and enters the bloodstream. It provides users with a similar high to the one they get through snorting the drug.

If you or someone you know is struggling with a cocaine addiction, it is important to seek professional help as soon as possible. There are many resources available to those struggling with addiction, and seeking treatment can help individuals overcome their addiction and live a substance-free life.

Smoking cocaine has become increasingly popular in recent years, partly due to the perception that it is a safer way to use the drug vs snorting. However, smoking cocaine can be just as dangerous as using it any other way, and can lead to addiction and other serious health problems.

The smoking cocaine effects that most users are looking for include: increased confidence, increased sociability, high level of energy, euphoria and loss of inhibitions. There are also many side effects of smoking cocaine, including:

Using cocaine in all forms can increase your risk of heart attack, and smoking cocaine is no different. It causes your heart rate and blood pressure to rise, and is cardiotoxic, meaning that it damages the heart muscle.

Cocaine constricts blood vessels and decreases blood flow to the brain, which can cause a stroke. Additionally, cocaine increases the risk of clotting, which can block an artery and also lead to a stroke.

Smoking cocaine damages the brain by causing inflammation and increasing the risk of bleeding. These effects can lead to long-term cognitive impairment, and even death.

Smoking cocaine can damage the lungs and lead to a number of respiratory problems. These include:

Smoking cocaine can also irritate and inflame the airways, which can lead to an increased risk of infection.

Cocaine use, in any form, can lead to poor dental health. This is because cocaine decreases blood flow to the gums, which can lead to inflammation and infection. Additionally, cocaine increases the risk of tooth decay and gum disease.

Smoking cocaine also exposes your teeth and gums to the chemicals in the drug, which can damage them.

Smoking cocaine increases your risk of cancer. This is because cocaine can contain a number of carcinogenic (cancer-causing) chemicals, including:

These chemicals can damage DNA and lead to the development of cancer. Additionally, smoking cocaine can damage the lungs and increase the risk of lung cancer.

Smoking cocaine can cause mental problems. These include paranoia, anxiety, and depression. It can also worsen existing mental health conditions.

When someone is smoking cocaine, there are a few tell-tale signs.

You may find empty baggies in the house. These are usually small, clear plastic bags that have been used to hold cocaine. You might even find cocaine residue on one of these baggies.

You might notice that the person’s pupils are dilated. This is caused by the cocaine affecting the sympathetic nervous system and causing the pupil to widen.

Having dilated pupils is not a sure-fire way of knowing whether someone is taking cocaine. Larger pupils may mean that someone is using another drug, or it might just be that they are tired.

You might notice that the person seems to have a lot of energy at first, but then they “crash” and become tired and lethargic. This is caused by the cocaine wearing off and leaving the person feeling exhausted.

The Smell of Cocaine Smoke In The Air

You could notice the smell of cocaine smoke in the air. This is a distinctive smell that is similar to the smell of burning plastic. Encountering this smell can also indicate that a person is smoking crack cocaine, which is cocaine and baking soda mixed together and heated.

You may notice that the person has financial problems. This is because cocaine is an expensive drug, and someone who is using it frequently will often have trouble affording it.

Someone smoking cocaine can develop social problems. This is because cocaine can make people aggressive and paranoid, which can lead to arguments and fights with friends and family.

You might notice your loved one isolating. This is because cocaine can make people feel anxious and paranoid, which can lead them to want to be alone.

How To Get Help For a Cocaine Addiction

There are many different types of treatment available for cocaine addiction, and the best treatment plan will be individualized to each person’s unique needs. Some common types of treatment include cognitive-behavioral therapy and inpatient rehabilitation.

Cognitive-behavioral therapy (CBT) is a type of therapy that helps individuals identify and change negative thoughts and behaviors that contribute to their addiction. CBT can be an effective treatment for cocaine addiction, and it can help individuals learn how to cope with triggers and cravings, avoid relapse, and build a foundation for long-term recovery.

Inpatient rehabilitation is another type of treatment that is usually considered the most effective for cocaine addiction. Inpatient rehab programs provide 24-hour supervision and support, and they can help individuals detoxify from cocaine, overcome withdrawal symptoms, and develop healthy coping skills. Inpatient rehab programs can be an important step in recovery, and they can provide individuals with the structure and support they need to recover from addictions, including smoking cocaine.

Get Help For Cocaine Addiction With Prosperity Haven

If you or your loved one is smoking cocaine and can’t stop, contact Prosperity Haven today. Our team has years of experience helping people quit smoking cocaine. We can help you.