Types Of Cocaine, Ingredients & Their Dangers 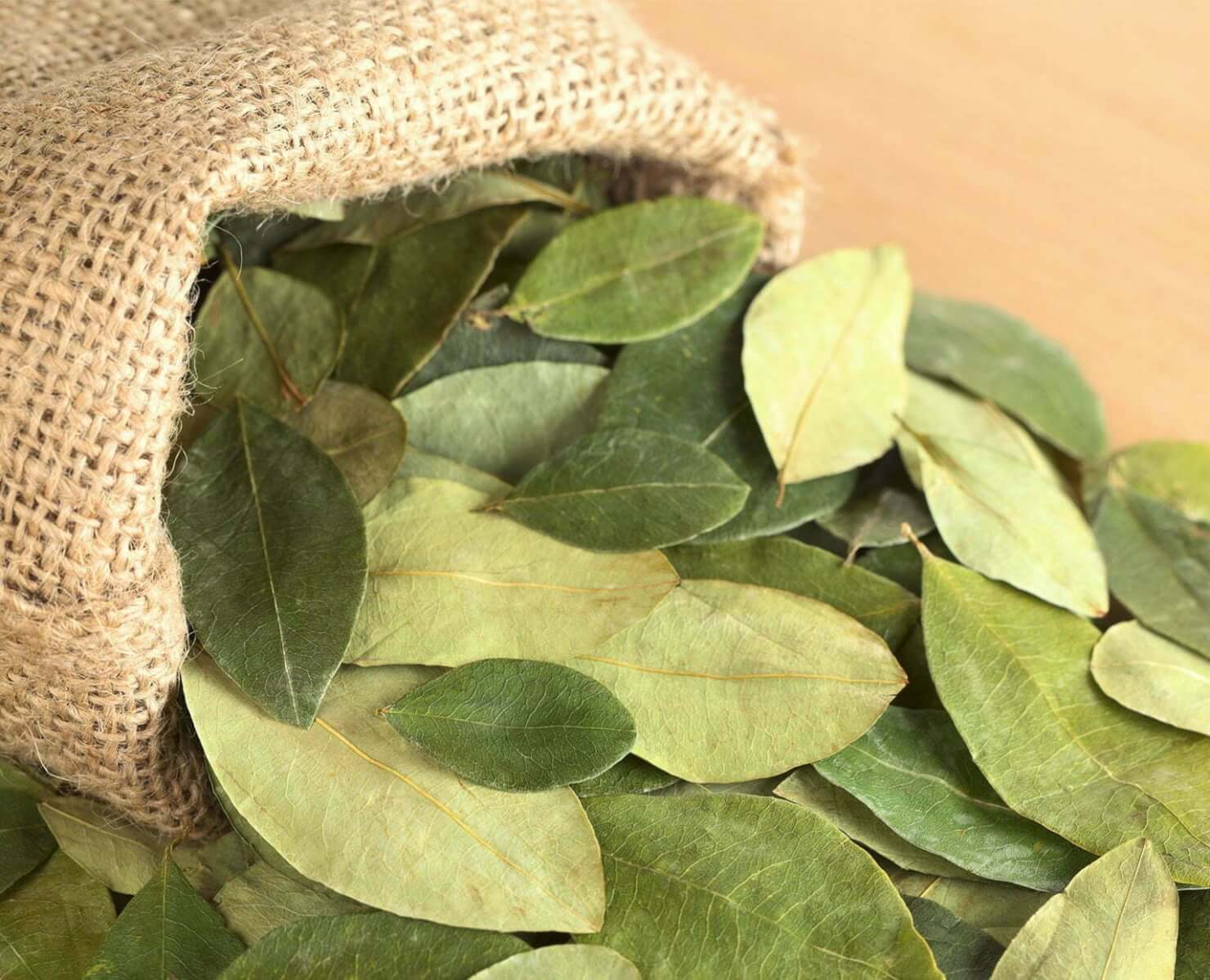 Contrary to popular belief, cocaine is not just the dangerous white powder that is shown in television shows and movies. There are actually many different types of cocaine that can vary in both their chemical makeup and appearance. The degree of overdose risk can vary depending on what type of cocaine someone is using, as well as the active ingredients involved. In any case, if you believe that someone close to you may be suffering from a cocaine addiction and needs help, do not hesitate to reach out to the experts at Prosperity Haven.

In today’s guide, we will take a closer look at the different types of cocaine. Additionally, we will discuss what kind of ingredients can be found in cocaine, as well as the dangers that come with cocaine abuse.

Cocaine is created from the leaves of the coca plant that is native to many countries in Central and South America. When looking at the source of pure cocaine, the main ingredient of cocaine is Erythroxylum Coca. However, the active ingredients in cocaine can vary, particularly when it is not pure cocaine. Most cocaine sold on the streets has been altered or cut with other substances and compounds, including but not limited to:

However, the primary ingredients of cocaine are relatively straightforward because it is derived from a plant. It is often the additives, fillers, and toxins that make the drug more powerful and dangerous. And this is not just something that is done by drug dealers or manufacturers. Many drug abusers mix cocaine with other drugs like fentanyl, an extremely addictive and dangerous narcotic that can lead to overdose and death.

Additionally, the ingredients involved in cocaine vary by type. Below, we will examine what goes into different types of cocaine and the effects of these ingredients.

Brown cocaine is made using a combination of cocaine, amphetamines, and gunpower (nitroglycerin). As you can imagine, this is an extremely dangerous concoction that can greatly increase the risk of a heart attack or stroke. The use of amphetamines helps make the drug cocktail more potent, while the addition of gunpowder gives the cocaine its brown appearance and decreases the onset time.

Crack cocaine is infamous for its addictive qualities. It is often smoked in a glass pipe, causing the drug to pass through the lungs and enter the central nervous system. This is the primary reason that crack cocaine creates such a potent (albeit short-lived) high. The quick rush and crash caused by crack cocaine make it far more addictive than standard powder cocaine. It is also important to note that crack is a lower purity form of cocaine that usually contains baking soda, entrapped water, and other impurities. These additives create what is often known as “yellow cocaine” due to the yellow or brown coloration.

Cocaine Hydrochloride is a form of cocaine that is prescribed to numb the mucus membranes inside the nose before a surgery or medical procedure. However, due to its numbing effects, it can also be abused as a recreational drug. Unlike regular cocaine, Cocaine Hydrochloride typically comes in a topical form that can be put directly on the skin. The effects can last anywhere from 30 minutes to 2 hours.

Contrary to the name, Pink Cocaine is actually not cocaine at all. In fact, it is just a slang term for synthetic phenylethylamine 2C-B. Though the drug was developed in the 1970s for medicinal use, it was later labeled an illicit drug. Nowadays, it is commonly associated with parties and clubbing, as it is a psychedelic drug that has effects similar to LSD and MDMA. It often causes euphoria and mild hallucinations. And while not as dangerous or addictive as cocaine, Pink Cocaine can be made far more dangerous when mixed with other “party drugs,” including alcohol, cocaine, and ecstasy.

You might think that pure cocaine would be the result of taking cocaine directly from cocaine plants, this is actually not the case. In fact, a complex scientific process must occur to get pure cocaine. It is prepared by neutralizing the salt substance with an alkaline solution. This helps remove impurities. The process can be taken a step further by using liquid-to-liquid extraction. In any case, this is how pure cocaine is created, which is far more potent than standard cocaine or cocaine that has purposefully been cut with additives (often known as “black cocaine”).

Most people who use cocaine only think about the euphoric, short-term effects. However, regular use of the drug (or some of its less pure alternatives) can have long-term effects on the mind and body. One of the primary effects of repeated cocaine use is the disruption of reward pathways in the brain. Cocaine produces short and intense moments of euphoria. Over time, this can make your brain less sensitive to natural causes of euphoria, making cocaine seem like the only way to “feel good.” This effect can last for months or even years, though it typically goes away if you are able to stop cocaine use for good.

Regular cocaine use also increases cocaine tolerance. The more you use cocaine, the more cocaine you will need to reach the same desired effects. With time, this can have a very adverse effect on your mind and body. If your tolerance reaches dangerous levels, you could end up overdosing on the drug. Even if you do not overdose, you can expect a higher risk of physical consequences like strokes, seizures, nosebleeds, and difficulty swallowing. Finally, regular cocaine use can cause lasting psychological effects like paranoia, anxiety, panic attacks, restlessness, hallucinations, and even psychosis.

Getting Help For A Cocaine Addiction

It can be difficult confronting a cocaine addiction. Whether it is you or someone you love, you will need to take the addiction seriously and act with compassion and care. For this reason, we recommend reaching out to professionals as soon as possible.

Fortunately, Prosperity Haven has both the facilities and the expertise to provide high-quality cocaine addiction treatment. Our residential drug rehab centers are designed to feel like a home away from home, while still offering all of the same services you could get at a traditional inpatient treatment center. Moreover, we stand out by focusing on long-term addiction relief through therapy, including both one-on-one and group sessions.