The Long-Term Adverse Effects on Children of Alcoholics 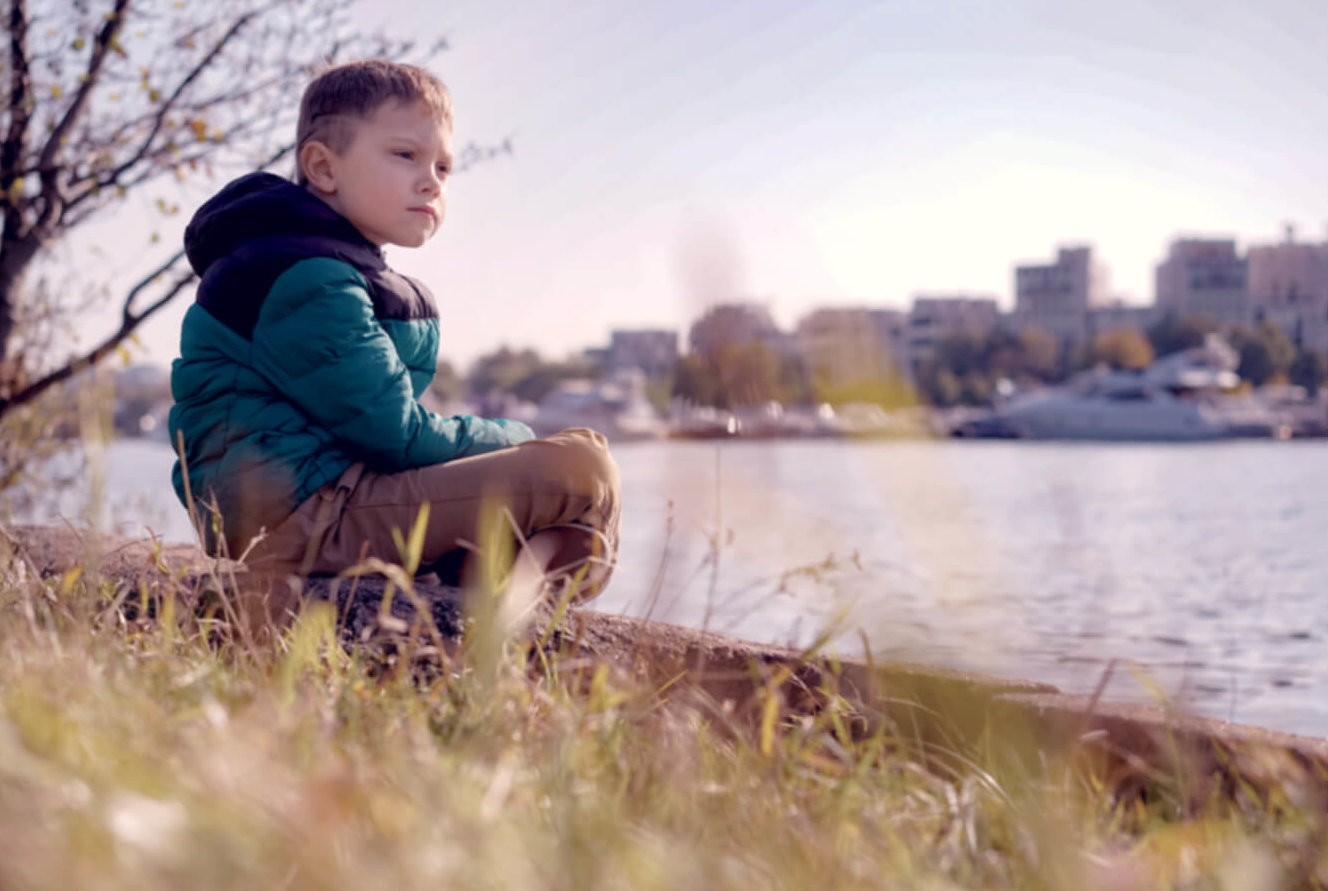 As many as 10 percent of all American children grow up in a home where at least one parent is an alcoholic. That’s about 37,000,000 people – a startling statistic, to say the least, especially when you consider the implications.

Growing up with an alcoholic parent can affect children in a variety of ways, and the impacts don’t always stop once the child reaches adulthood. In fact, many of the worst negative influences occur when children are still developing, leaving them with life-long psychological (and sometimes physical) scars.

Whether you are a parent who is an alcoholic or a child of a parent who drinks excessively, this article is for you. Learn about psychological and developmental impacts, how alcoholism changes a home and family dynamic, and what you can do to get help.

Take courage – there IS hope for a better future.

First, let’s talk about what alcoholism looks like in the home. Simply having the occasional drink in moderation doesn’t necessarily mean someone is an alcoholic. If someone drinks to excess often, or loses control when drinking, they might be struggling with alcohol abuse or even full-blown alcoholism.

Most alcoholics exhibit a similar set of symptoms:

Children who live in a home with an alcoholic may also exhibit specific symptoms, although the symptoms are often mistaken for behavioral issues. In some cases, they may be incorrectly labeled as “bad” or defiant.

Children of alcoholics can experience a wide range of psychological effects as a result of their exposure to behaviors associated with drinking to excess.

Adult Children of Alcoholics Suffer, Too

Cumulative effects from childhood don’t end at age 18; in fact, they persist long into adulthood and may last for life. The adult child is often an individual of great parallels, seeming fine one minute and not fine the next. Their behaviors may conflict, at times, leaving loved ones and friends feeling confused and unsure of how to approach them.

Individuals who grow up around an alcoholic may become chronic “people-pleasers” who worry more about taking care of the people around them, rather than taking care of themselves. They may go to great lengths to avoid confrontation, fearing a similar response from others as they expected from the alcoholic parent.

In regard to their feelings for the alcoholic parent, many children fluctuate between feeling intensely ashamed and fiercely loyal of their parent. They may feel driven to care for them despite the fact that they are the child in the situation, sacrificing their own adult life to support and enable a parent.

According to Verywell Mind, adult children often become self-destructive and may even seem to struggle with responsibilities and duties, like paying bills or holding employment. They may hop from project to project, unable to commit to anything for any length of time.

Alternatively, some adult children of alcoholics may become so obsessed with being a “perfect adult” that they take themselves much too seriously. Make no mistake, while their lives may appear under control, the constant obsession with perfection can be every bit as damaging. At best, it leaves the individual wholly unable to relax and engage in self-care.

A similar dichotomy often presents in other areas of the adult child’s life, especially surrounding their interactions and relationships with others.

Teen and adult children may:

Alcoholics often project their own impulse control issues and maladaptive skills onto their children. Over time, children develop a broken view of the world, coming to expect chaos as a normal part of life. They rarely learn positive coping skills, especially from the alcoholic parent, leaving them with an inability to cope and a tendency to sabotage their own success.

Getting Help and Healing

Whether you are a parent who is concerned that your drinking may be affecting your child, or you are the adult child of an alcoholic, there are good options to help you break free of negative patterns for good.

For individuals firmly chained in the grips of addiction, alcohol treatment can be life-changing. Whether you choose inpatient, outpatient, or some other approach, what matters most is that you take the first step and reach out to people who understand what you’re going through. From support groups to therapy and even novel medication to reduce alcohol withdrawal and cravings, you don’t have to suffer alone in silence.

If you’re an adult child of an alcoholic, help is available for you, too – and it can be every bit as life-changing. Support groups like Al-Anon educate you on addiction, how your parent affecting you, and how you can break free and move forward. You’ll build confidence, learn how to better manage stress, become more assertive, and learn how to really live without putting yourself at risk.

Addiction does not have to be your story. There’s a beautiful life waiting for you out there; won’t you reach out?